Posted by Unknown at 6:14 PM No comments:

9 Volt Batteries can burn down your House if stored inproperly

Posted by Unknown at 8:35 AM No comments:

How to make Sushi


Thank you Keisuke for this wonderful presentation :-)
Posted by Unknown at 8:00 PM No comments:


This mystery gives an open door to all wild imaginations. However one's imagination could hold the key to the truth. So none are to be considered lightly, to my opinion.
On a FB post dated March 15, I mentioned the plane could have been taken by the Russians, to hold the people on board in hostage, in case the US and Europe decided to go to war against Russia, after the Crimea vote on Sunday March 16.

Also, in internet code, .mh means Marshall Islands, and it has an international airport in the middle of the Pacific. I have always learned that in order to hide something, the best way to hide it is have it in plain sight.

Now, here is my own analysis, a possible scenario, theory, with pure intent  to find possibilities to why this airplane is missing, and to avoid another possible catastrophe.

1. Malaysian Airlines Flight 370: This number tells us there are three 7 = 777.
Right now the "0" does not make much sense here, but we will come to that a little bit later. Let's continue. 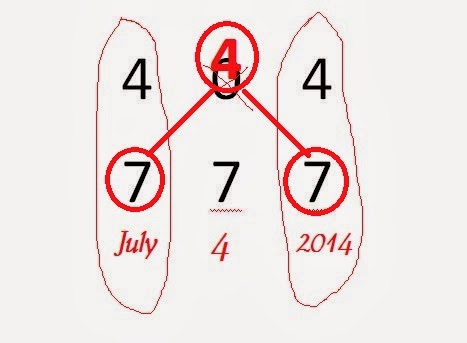 
3rd possibility: Why not think that these people could be crazy enough to attempt doing a 'repeat' of Sept 11, 2001.
Some of you may pull your hair and think that I am way too "creative" or "imaginative" or else.
The point is not to be right or wrong. It is to simply give possibilities and options in order to attempt to resolve the enigma of this plane that can NOT be FOUND, such as 404 indicates.
If this plane has truly been taken by souls who totally forgot where we all come from originally, and who intends to use it as a weapon of mass destruction, and even worse, using the people who may still be on board of this plane, it is better to be prepared, even that means going through lots of speculations,  instead of waiting until a horrible event happens.
Don't you think so ?

You may share this, if you feel it is valuable information, or speculation.
Thank you and be blessed.

UPDATE March 21, 2014
While all the planes and ships have been sent to a new possible location of the plane, south west of Australia, this is what happened today: several large earthquakes to the exact location where the plan was lost !? Hmmm... in a time of proper speculation, earthquakes or.. explosives hide a truth for ever !?

Posted by Unknown at 9:01 AM No comments: 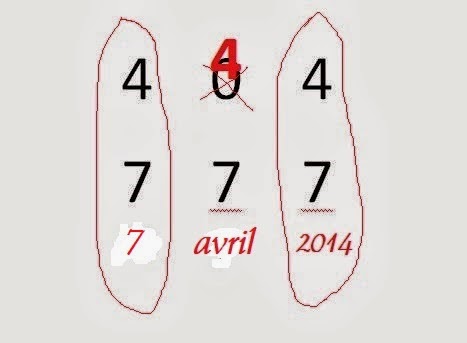 
* http://en.wikipedia.org/wiki/Malaysia_Airlines_Flight_370
Posted by Unknown at 9:01 AM

Posted by Unknown at 9:02 PM No comments: